Get in touch  
SIGA

A video to encourage adoption of a service or product 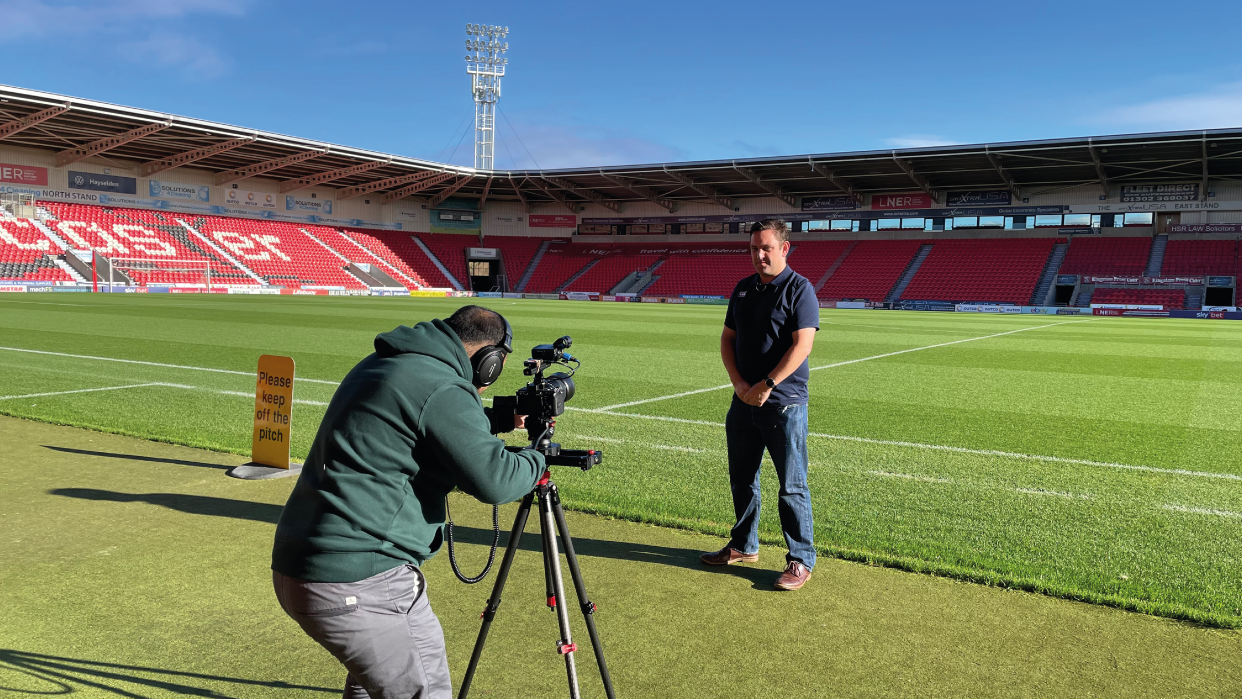 SIGA Sport chose REAS Group to work with them to launch their flagship product for the SIGA INDEPENDENT RATING AND VERIFICATION SYSTEM (SIRVS). We worked with the SIGA team to shape their marketing campaign and create incredible assets ready for global role out. As part of this project we created various assets including social media clips, video content and a pamphlet. The European Rugdby League was the first sporting organisation to undergo accreditation with SIRVS and we spoke to their General Manager, David Butler.

In order to capture this case study for the SIGA team, REAS group carefully liaised with David to organise a script, filming location and times.

Our videographer captured quality footage using our Netflix approved camera and a Slider. We then merged this with some stock footage to achieve a tone of urgency to the video.

During the post-production phase our editor worked closely with the SIGA team to ensure that text call outs were perfect and that branding preferences were adhered to for both SIGA and The European Rugby League.

Our video was debuted at the SIGA global press conference, since then it has circulated across social media to encourage other sporting organisations to undertake accreditation with SIRVS. 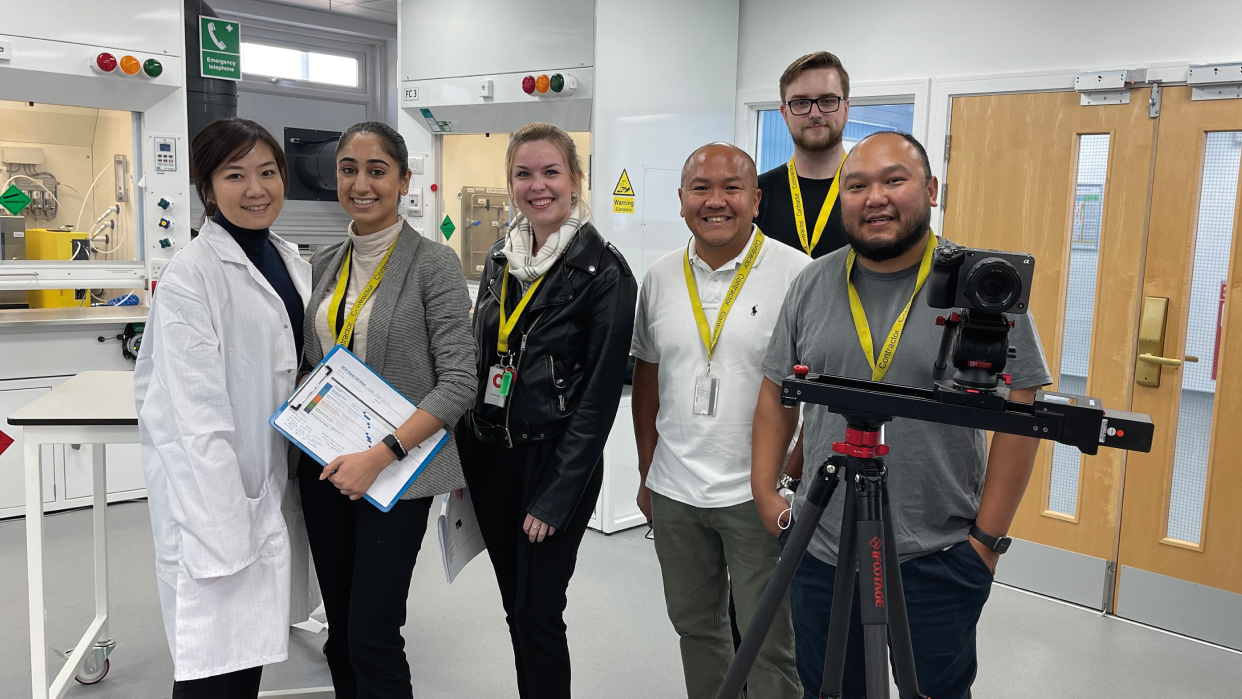 We love introducing new products to your desired target audience by creating engaging and dynamic content. 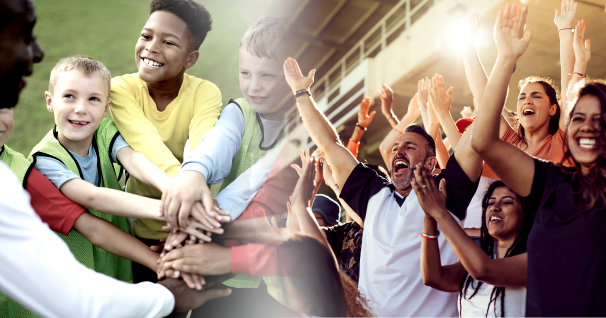 Our Graphics Artist specialises in informative and engaging content such as pamphlets and infographics etc.