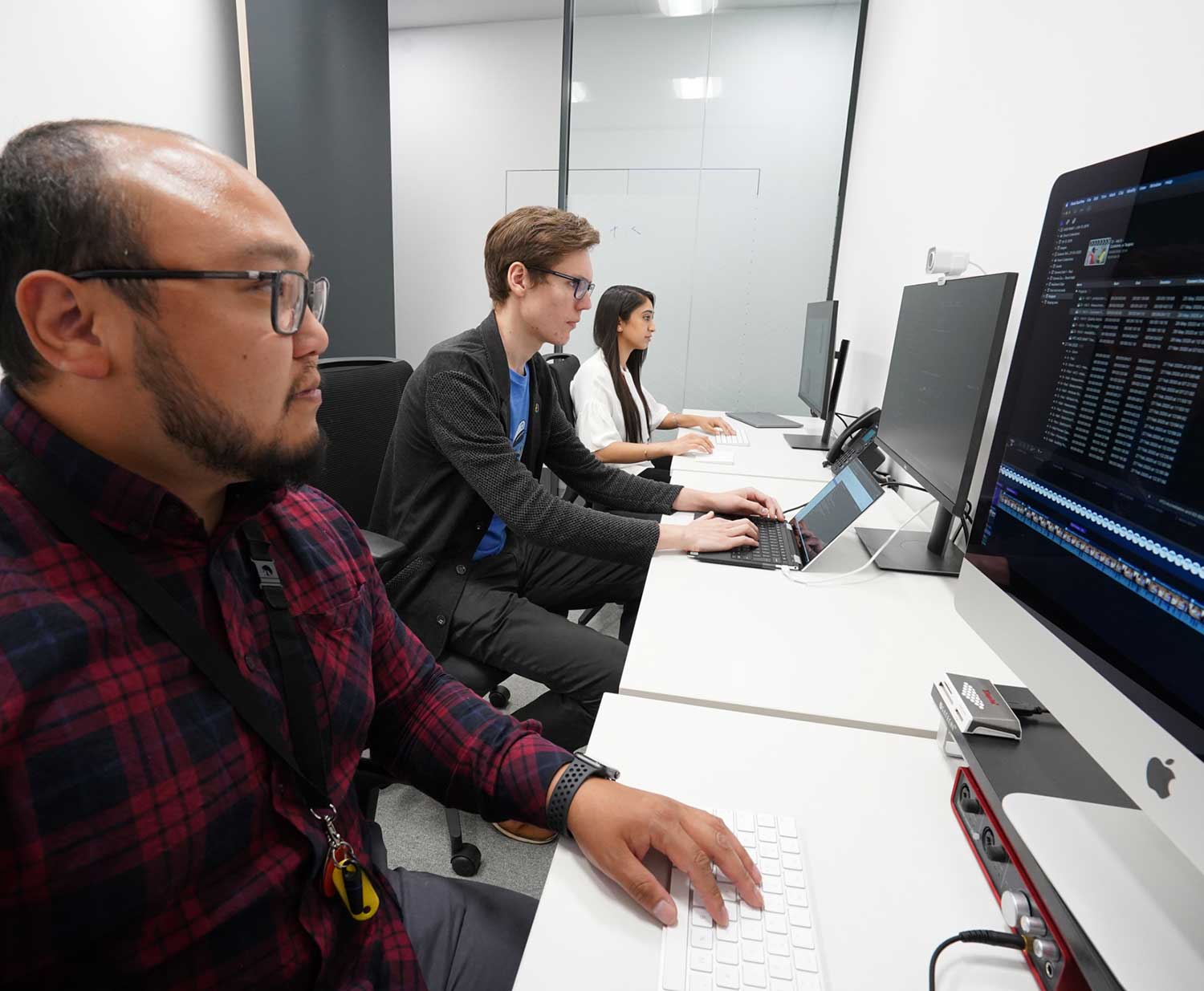 I’m a child of the 80’s and as I grow older I’ve noticed the world changing before my eyes with the invention of the internet, ever faster ways of transport, faster ways to process data, infrastructure and architecture better integrated into the environment we live in. I thought, what underpins the ability to have progressed in the short time we have with so many areas of life, then it hit me. Coding is that abstract ability, it creates ideas into services, objects, thoughts and feelings to be used and felt through inanimate objects like smartphones or a smart anything. I knew this is what I had to learn and be part of. I wanted to change the world or at least leave a mark. There was only one thing in my way. That was me!

Could I learn a new way to communicate and create? I didn’t want to try and fail then realise I was as thick as I thought I was. Also there’s so many different languages, which one is the best one? After all, I didn’t want to pick a language out of date or something that wouldn’t allow me to innovate with the technology I wanted to use. I had tossed this idea around in my head for the best part of 2 years and luckily out the blue the answer came.

My brother was a Google Developers Group organiser (which I didn’t know about). He asked me to join one of the meetings - I timidly agreed as I was concerned I would be out of my depth. After all, I didn’t have a laptop so how could I participate? When I got there, everyone was friendly and willing to share their knowledge and even a laptop with me. I had realised that everyone there was once new to the subject. In fact the meeting was on a new framework called Flutter, so no one knew what they were doing anyway. After going to many meetings such as these I realised that everyone there and even the presenters were always learning and had become used to not knowing everything there was to know about any particular coding language.

This was a great step forward as I thought everyone there were super rich nerds that knew everything. While many did have that look (I jest) they were there for the same reasons I was, the free spread of information, free food and drink, camaraderie and learning new things.

I quickly realised which language I wanted to learn, there was only one step left, that was to actually code.  After a few weeks I realised that many of the languages were based on the same aspects and I really only needed to understand the fundamentals to then apply them to any other language.  Really it's like anything in life, your thoughts of that first step are always scarier than actually taking it.

Coding is not by any means easy to learn, but understanding its about progression and not perfection - that's the only thing you need to know.

back to blog
Related posts

Latest insight from
our experts. 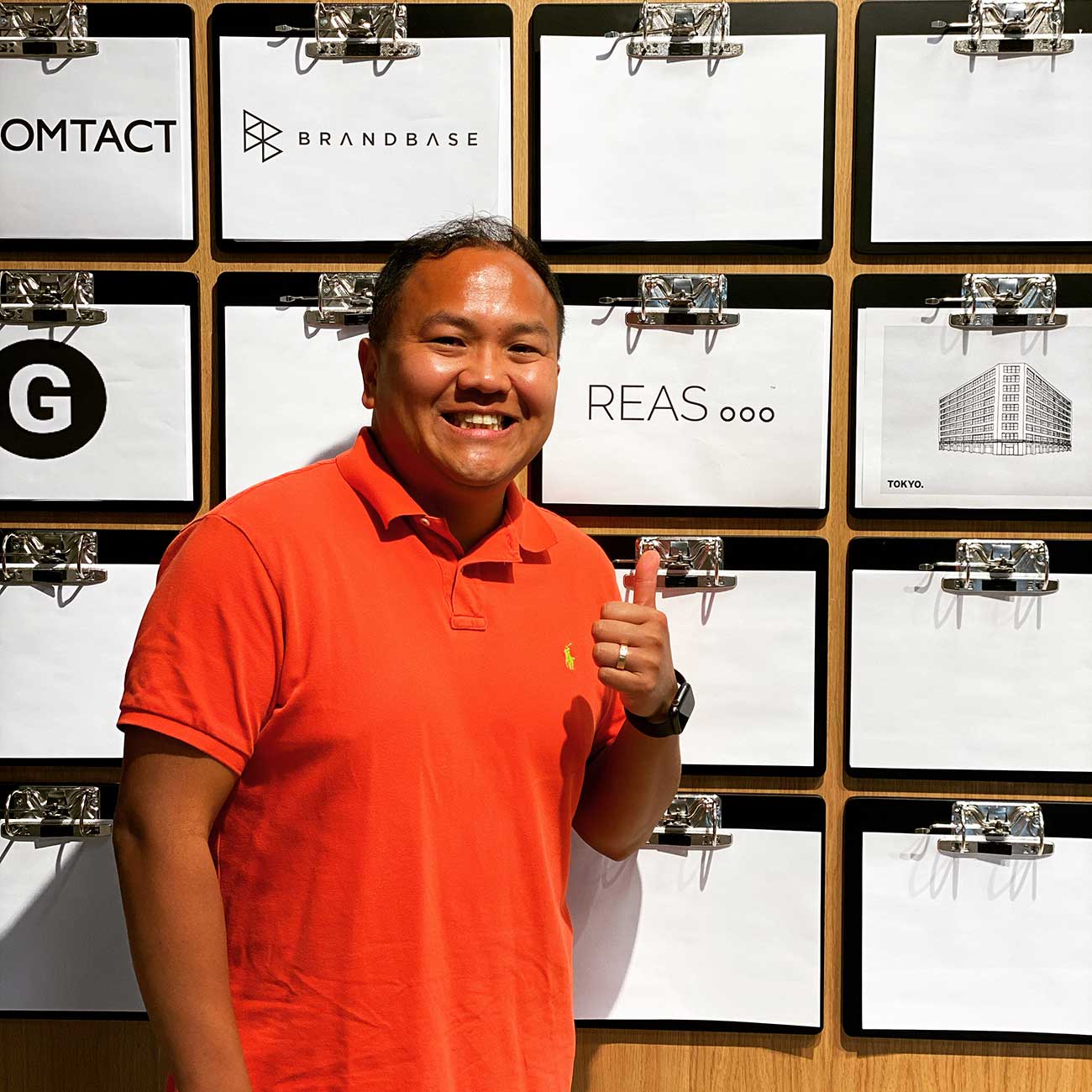 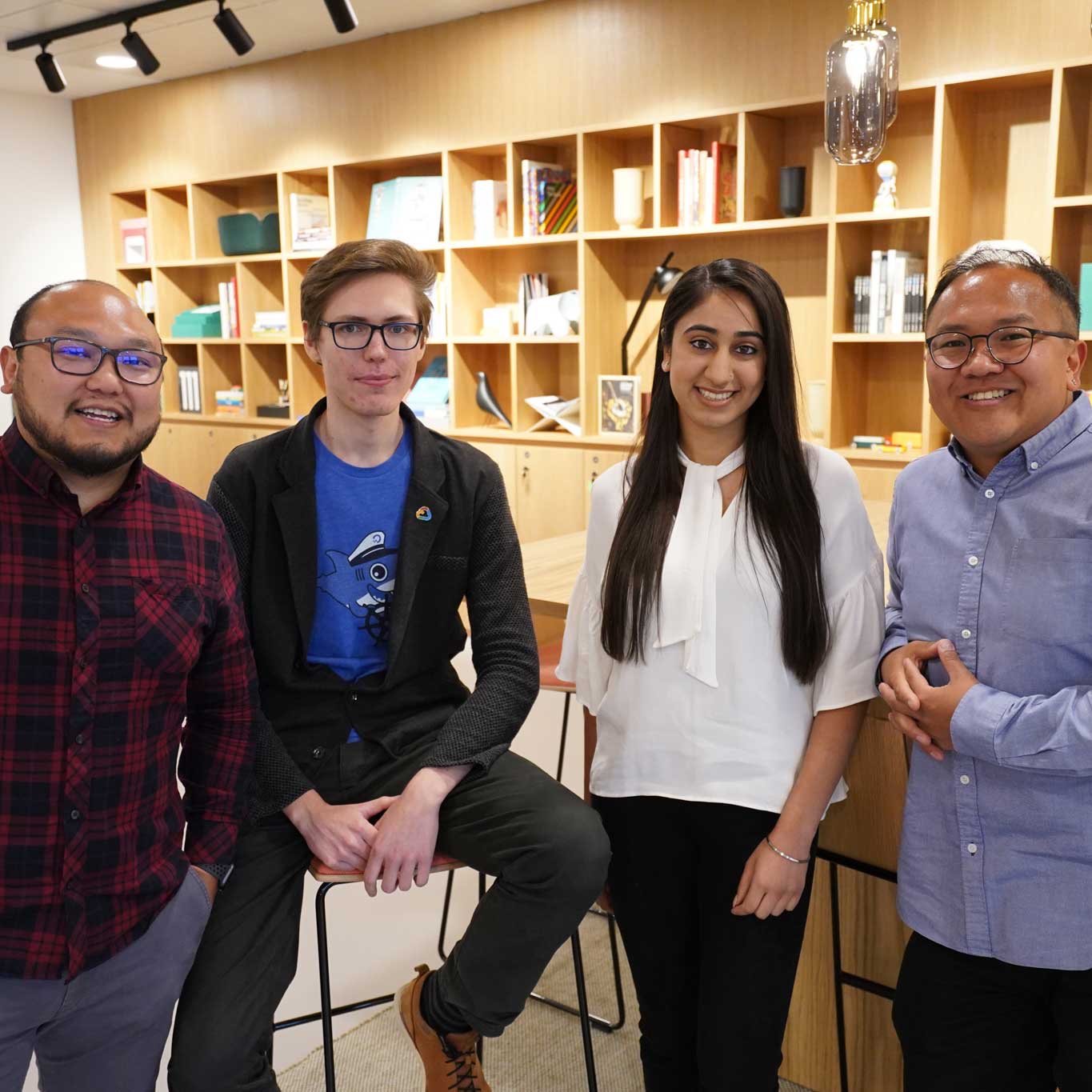 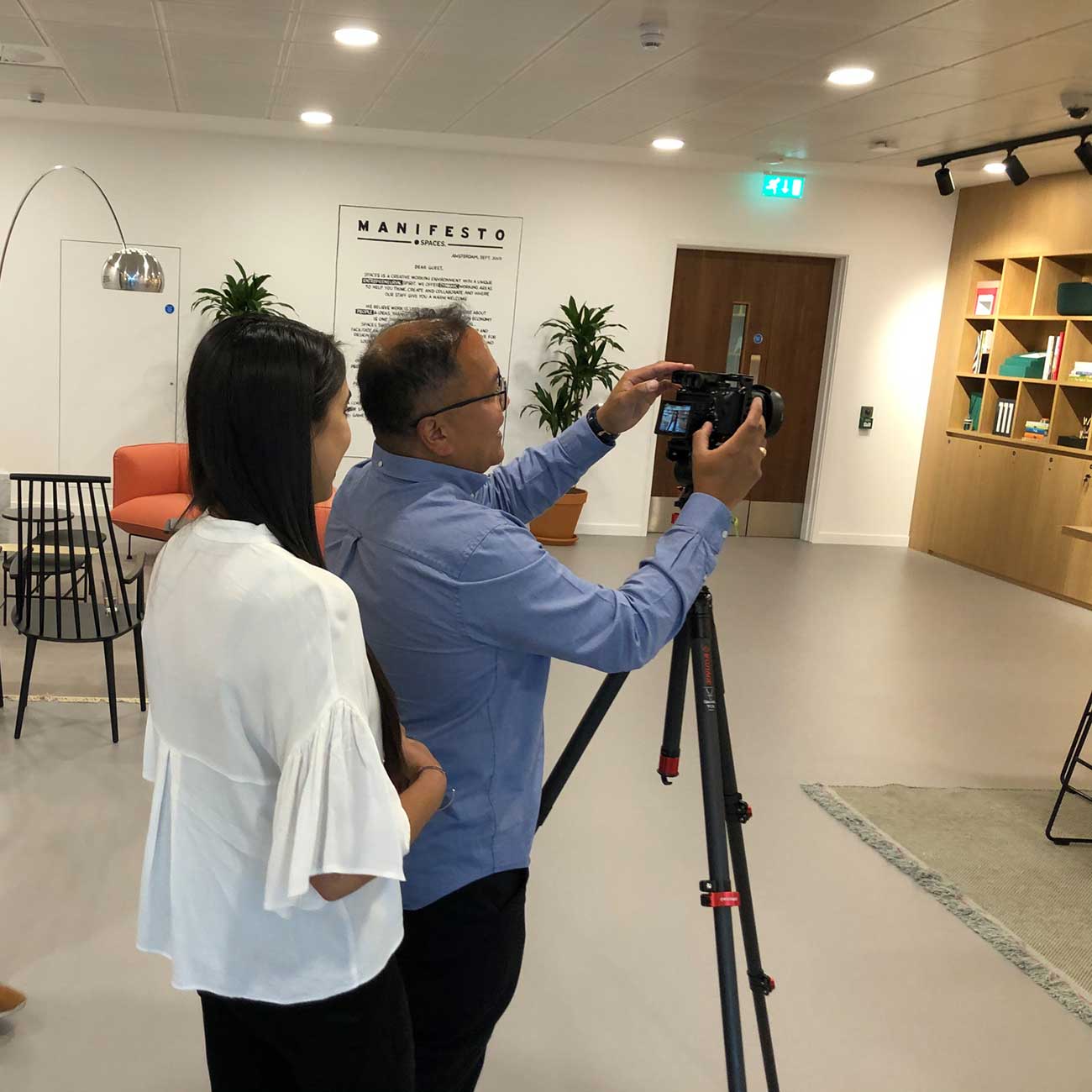 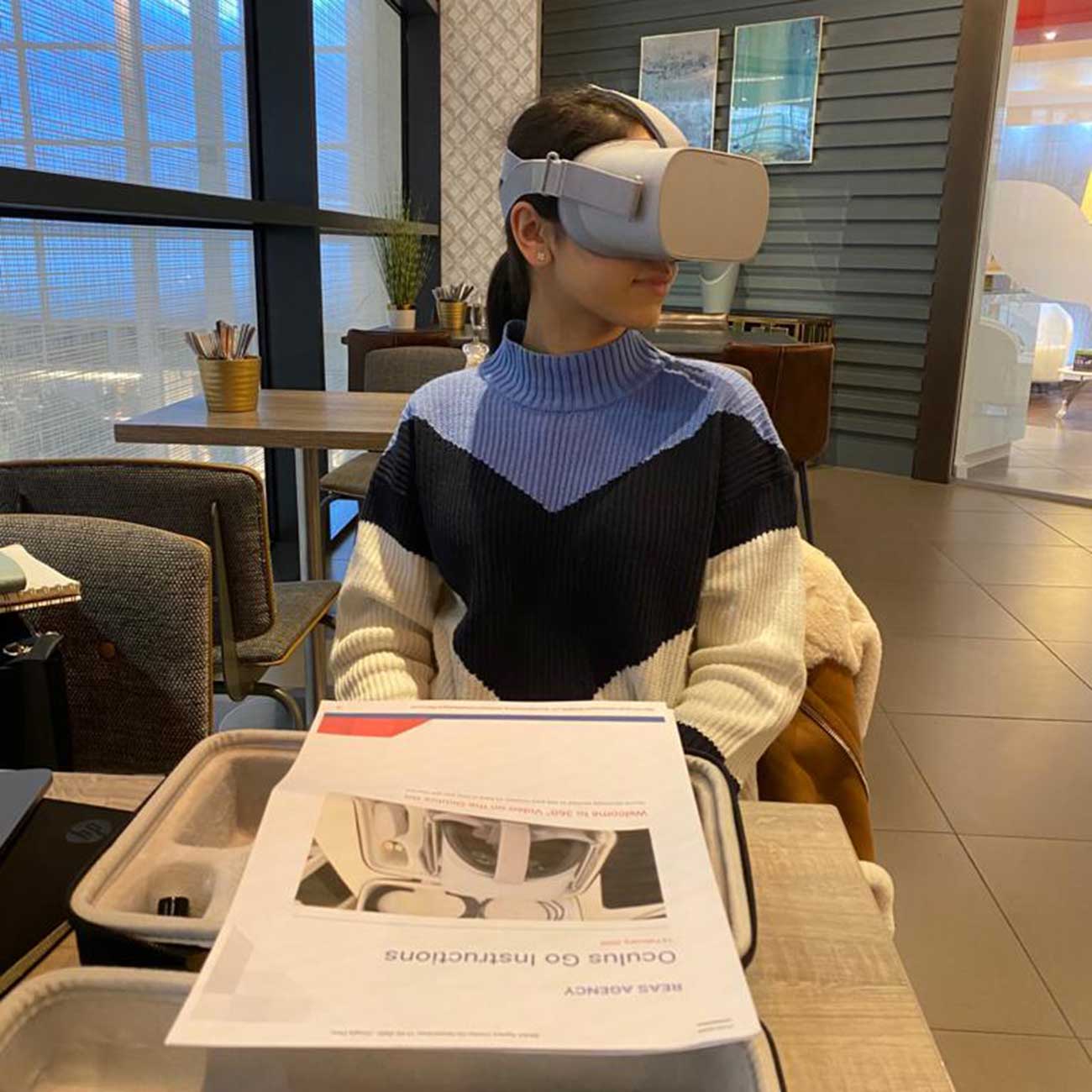 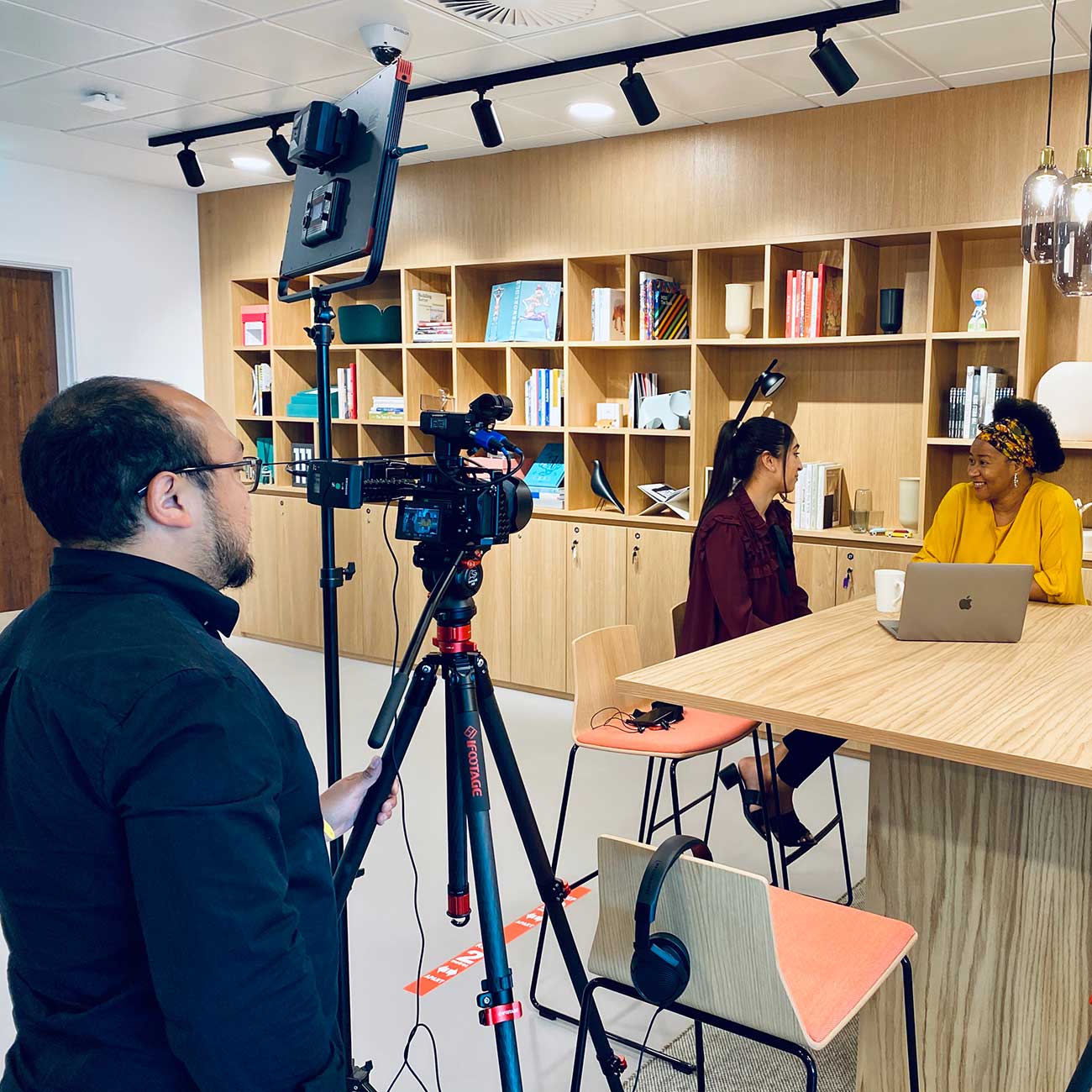